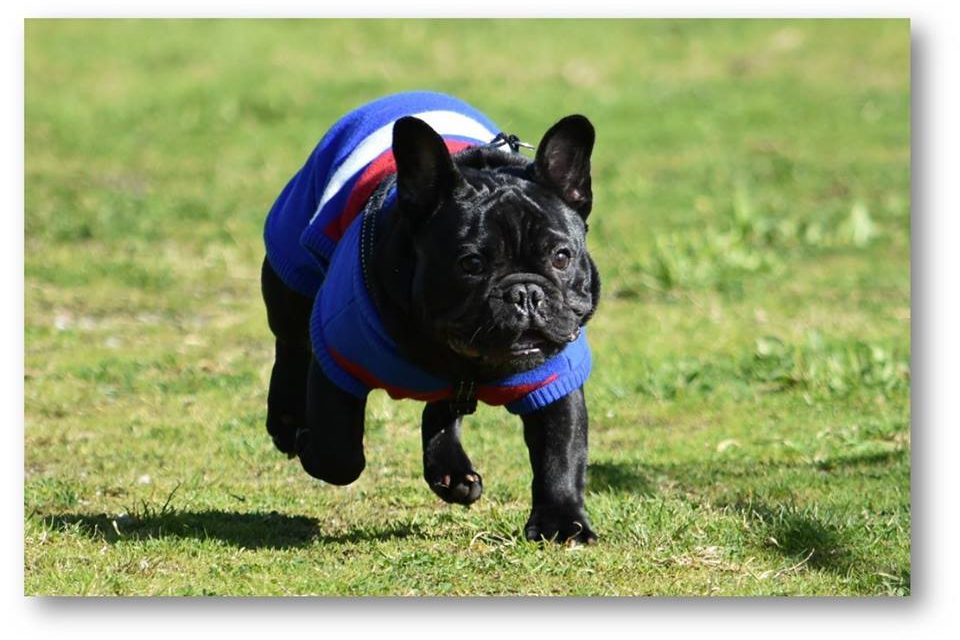 FHC have never had our first and second elevens make it to the finals in PL and PLR in the same year. Never before in 82 years! We have had three occasions for each of our men and women where both elevens have played finals in the same year – Men: 1979 A3 and NW’A’, 1985 SL3 and Met 1 and 2010 SL2 and Pen C, Women: 1961 C and E, 1970 B and D and 2011 SL2 and Pen C, but when we’ve played PL in previous years our records are silent in terms of whether we played finals. We do know though that neither team have ever played in a grand final at the top level.

The expansion this year of PL/PLR to 15 teams with the top eight playing off in the finals has certainly made it easier for clubs to be 2017 finalists, and our squads have certainly grasped their opportunity. So here’s our challenge ladies and gents. Maybe our historical year can be even more notable! Grand final involvement is the next great challenge for our top four teams. Good luck and go get em Bulldogs!