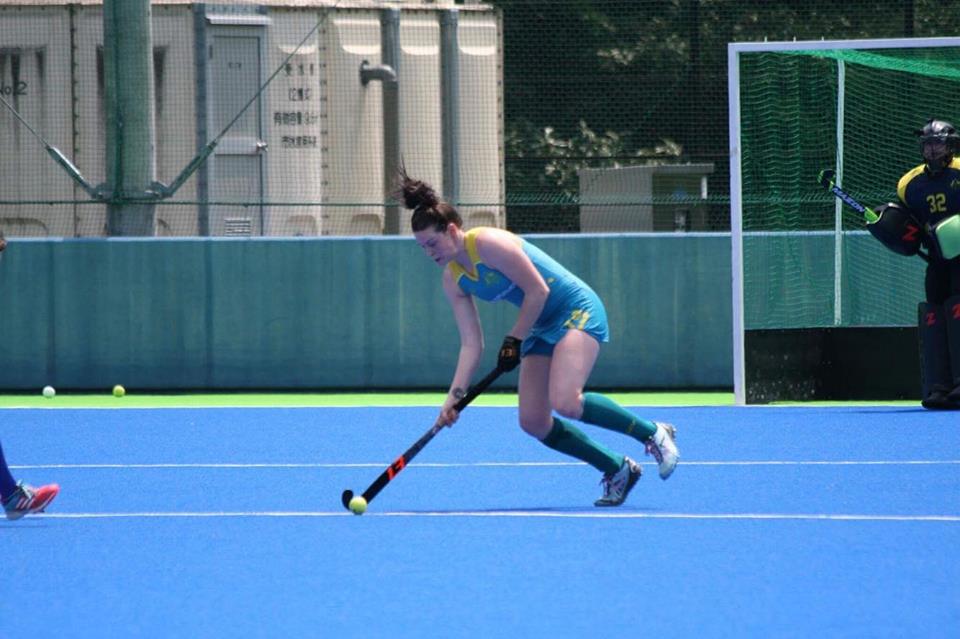 Wearing #9, Lily Brazel has been selected as one of the 25 squad members who will compete for a position in the final team for the Commonwealth Games in the Gold Coast in April and the World Cup in London – July/August! After the International Festival of Hockey and the Test Series in Adelaide, Lily has the keen eye of the Hockeroos coach Paul Gaudoin.

All the best to the Hockeyroos!