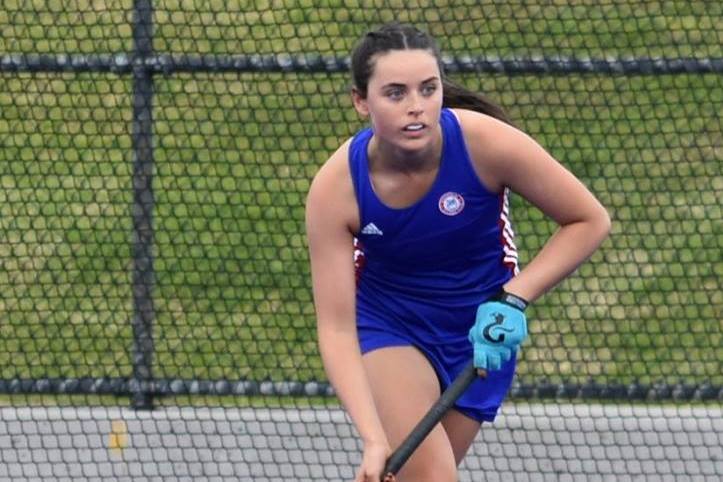 Congratulations to FHC’s Isabella Colasurdo for gaining selection in the National Futuroos.

The men’s and women’s National Futures Lists have been announced at the conclusion of the Under 18 National Championships in Launceston. Athletes identified in the Futures Lists are selected by the Hockey Australia National Junior Selection Panels.  The selection is a reward for the performance of the young athletes at the Under 18 Championship.

The program is aimed at identifying talented 16-18 year old athletes who will then be incorporated into State/Territory development programs to ensure their ongoing development.
Click here for full list
https://www.hockey.org.au/News/2018-futuroo-squads-named