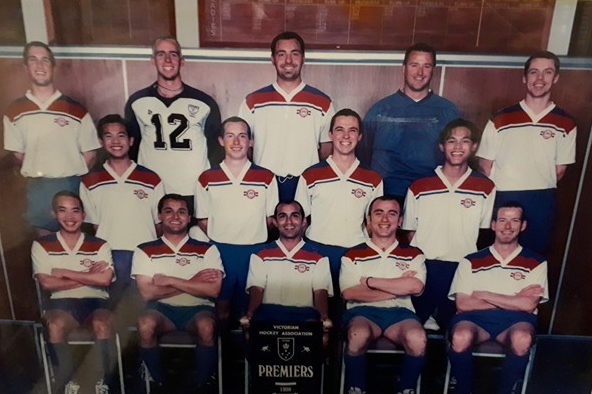 2018 brings up the long awaited 20th anniversary of our great 1998 State League 2 Premiership. Our men were victorious over Toorak East Malvern (TEM).

We found out the following season that it was virtually impossible to survive in State League 1 (Premier League) unless something extraordinary was done to bolster your playing stocks. An important lesson learned for those that crafted our assault on Premier League in 2012.

The 20 year reunion will be tied in with Men’s Health Round this year which will be celebrated on Sunday June 17th. 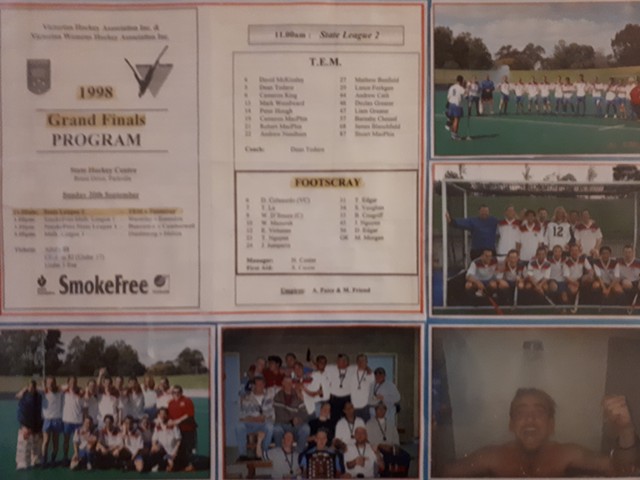