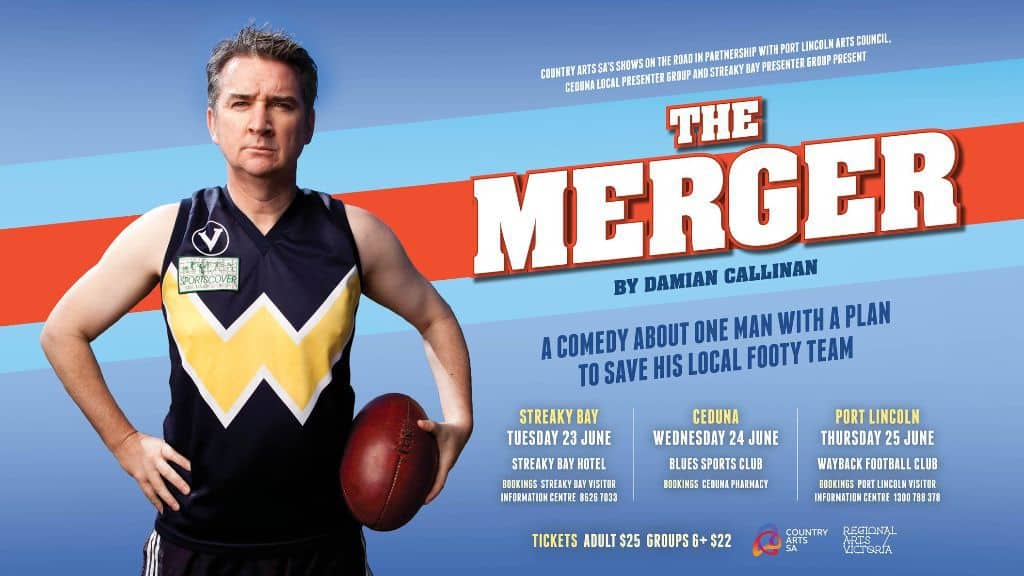 The film The Merger is being released at the end of the month, specifically 30th August at the Sun Theatre, Yarraville. It’s an AFL comedy that addresses the refugee crisis, and adversity to change and consequently celebrates diversity and community values.

For your chance to win 2 tickets to the Sun Theatre, share the post from the FHC facebook page https://www.facebook.com/footscrayhockeyclub/ to help promote this fantastic Aussie Film. Winner will be contacted and announced in the comments of the post on Sunday August 26th.

Synopsis: ‘A former star footballer returns to his home town but finds his political views aren’t welcome. When he is finally persuaded to take over coaching the struggling local footy team, his idea to recruit refugees to make up the numbers takes the community on a journey of change.’