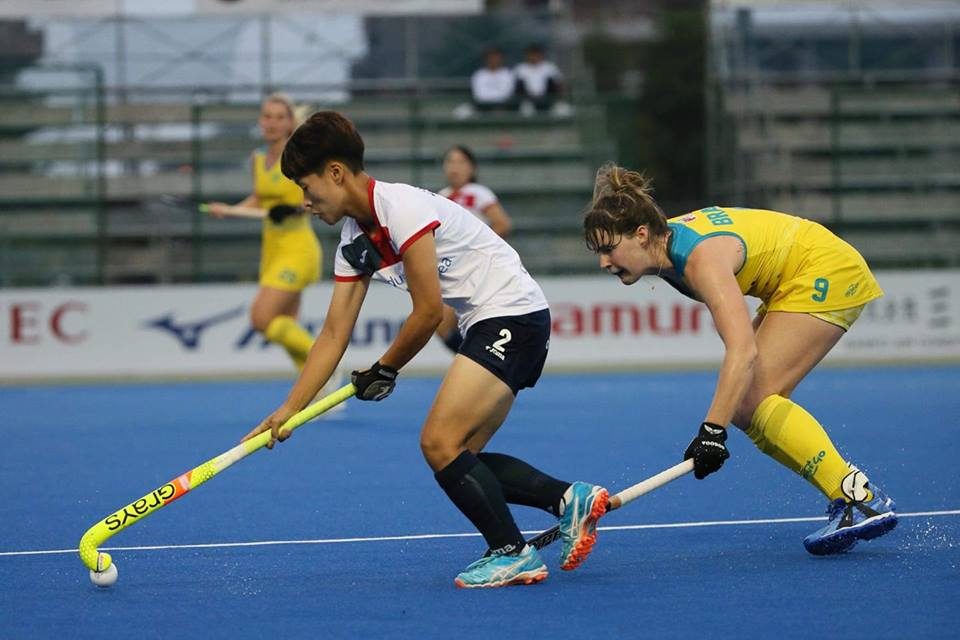 Congratulations to FHC’s Lily Brazel on being selected in the Australian Hockeyroos Team for the Champions Trophy.

The Champions Trophy, which will be the last-ever edition of the event which has run since 1978 before next year’s introduction of the new FIH Pro League, runs from 17-25 November in Changzhou, China.

All the best Lily.