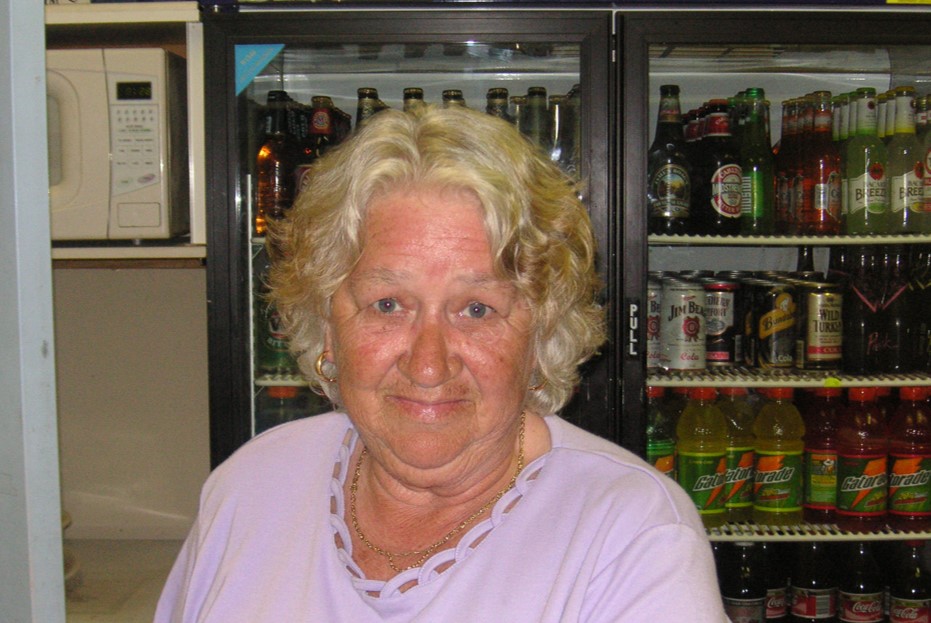 It is with a heavy heart that we inform you that club stalwart Lorraine Quinlan passed away yesterday.

Lorraine was the club’s canteen worker and manager for a period close to a decade. She is mother in law to 800 gamer Mark Stephens and mother of Shirl Stephens, who also managed the canteen. The queen of tournaments, Lorriane ran and worked at multitudes of Men’s Country, Junior Country and Junior State Championships. One of her favourite nights was working the Wednesday Masters crowd.

Lorraine enjoyed following the team known as ‘dad’s army’ and ventured on many of the state trips with the Victorian Masters teams with the FHC boys and crew.

Lorriane saved the club from burning to the ground when she heard one of the lights in the club blow and the straw ceiling caught fire, her quick actions meant that nothing more than the 1 straw panel was damaged, to this day that panel is still missing. It is due to be repaired in the current council renovations. She was also the master of finding the lost and left over hockey balls around the venue, collecting a stash that would be always donated to the juniors at season end.

Our sympathy goes out to both the Quinlan and Stephens families.