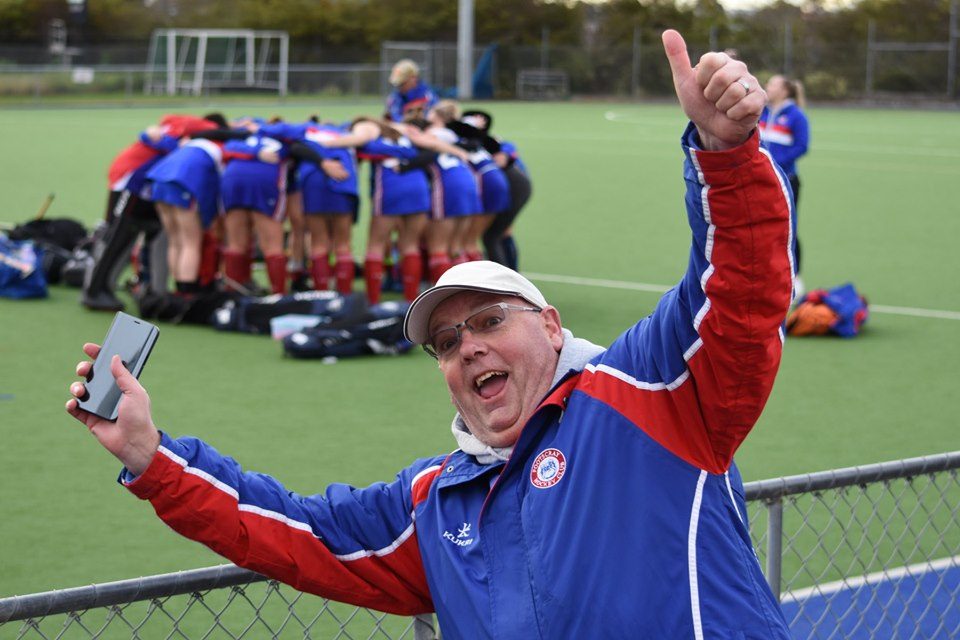 The 86th AGM of the Footscray Hockey Club was held on Tuesday 26th November. The Board presented their reports and thanked all the members, families, friends, coaches, volunteers and sponsors for a terrific 2019 year under challenging circumstances with the 1.2m pavilion rebuild. A tremendous effort to have our Premier League Men’s & Women’s teams in the grand final of the top competition for the first time in our club’s history. Congratulations to Women’s Pennant C and Under 14 Shield B who were Premiers. Amazing efforts of all our representative players.

The membership were advised F2 is being replaced by council in a 1.7 million dollar project and a further 150k has been allocated by council to build new dugouts on F1 and F2, new fencing and landscaping/signage at the entrance. Maribyrnong Council were acknowledged for their support of FHC infrastructure projects.

Thank you to outgoing board members Cindy Poole, John Mason, Caroline Mansfield and Chris Provis-Vincent for all your work for the club. Congratulations to newly elected board members Nick Gill and Scott Shaw. There are two vacancies the board is entrusted to now fill, Men’s Director and Junior Director, if any members or parents are interested in taking on these roles or finding out some more information, please contact any board member.

Looking forward to a terrific 2020 year!