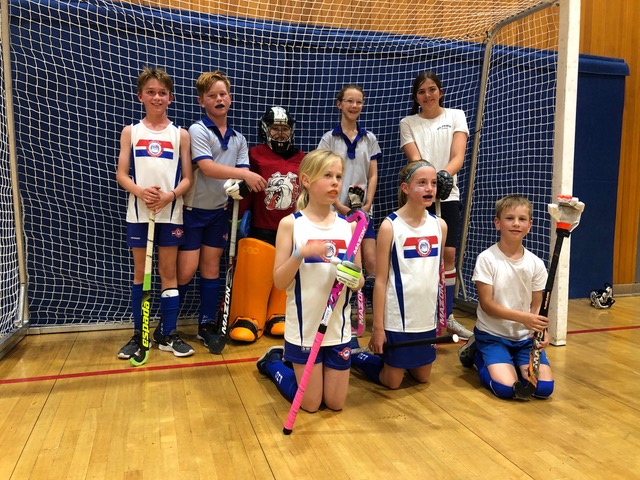 The Footscray Hockey Club Indoor mixed season was a huge success with 8 teams entered at the mixed competition held at Victoria University.  U11 White team and both U18 teams were Premiers and the U15 were Runners Up Premiers. The U18 red and blue teams were unable to play off the Grand Final due to the U18 club champs being held on the same weekend so have declared themselves joint winners. Well done to all involved, thanks to the coaches, team managers, umpires  and players.

In the club championship weekends held at Monash University FHC fielded an U13, U15 and U18 girls team. The U13 girls finished Runners Up. U15’s finished 7th and the U18’s finished 6th. Well done to all.