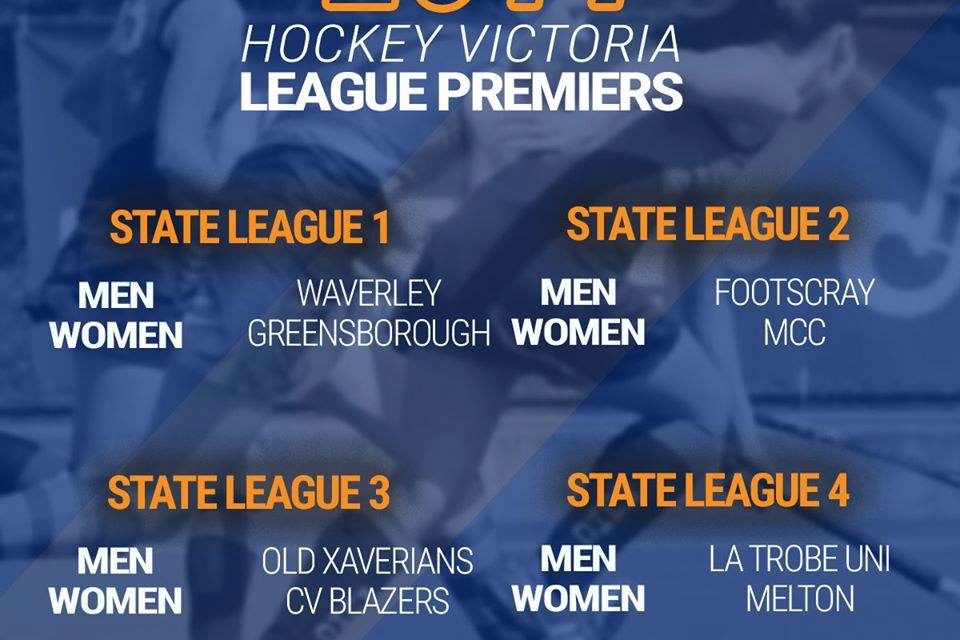 HV flashback to 2011, what a year for Footscray Hockey Club in the epic Men’s grand final vs KEW. A 4 – 4 final score lead into strokes where FHC won 16 to 15 in a sudden death shootout.
The Women’s team lost to MCC in the grand final, however had secured their SL1 spot the week before after winning the preliminary final and finished 2nd on the ladder.
An amazing year of achievement for our club and just 8 years later both teams appeared in the Premier League 2019 Grand Final. FHC has a very bright future! Thank you to all the players, coaches, administrators and supporters who worked so hard to make it happen and continue to support our journey forward.