THIS WOULD HAVE BEEN ROUND 2 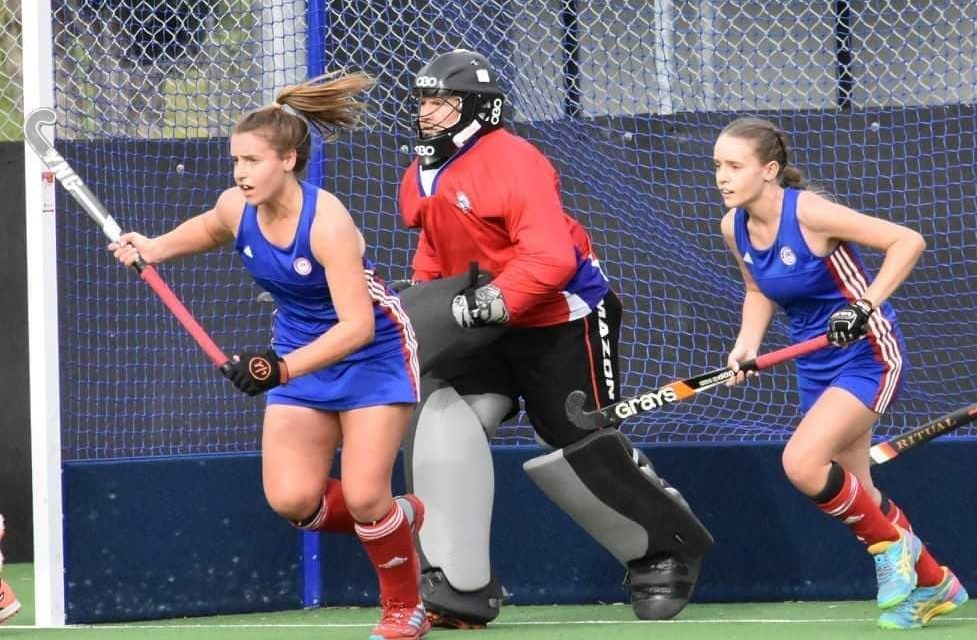 This weekend, Premier League would have played Essendon. Two years ago, goalkeeper Maz Stonehouse had to step up and play against Essendon in her first every PL game…..that was live streamed! She was called Shelly during the entire game by the commentators, they won 4-1 and Carly James had a blinder of a game.
What’s your Round 2 flashback look like?
#KeepHockeyAlive #HockeyatHome #bemorebulldog #Footscrayhockeyclub #redwhiteandblue