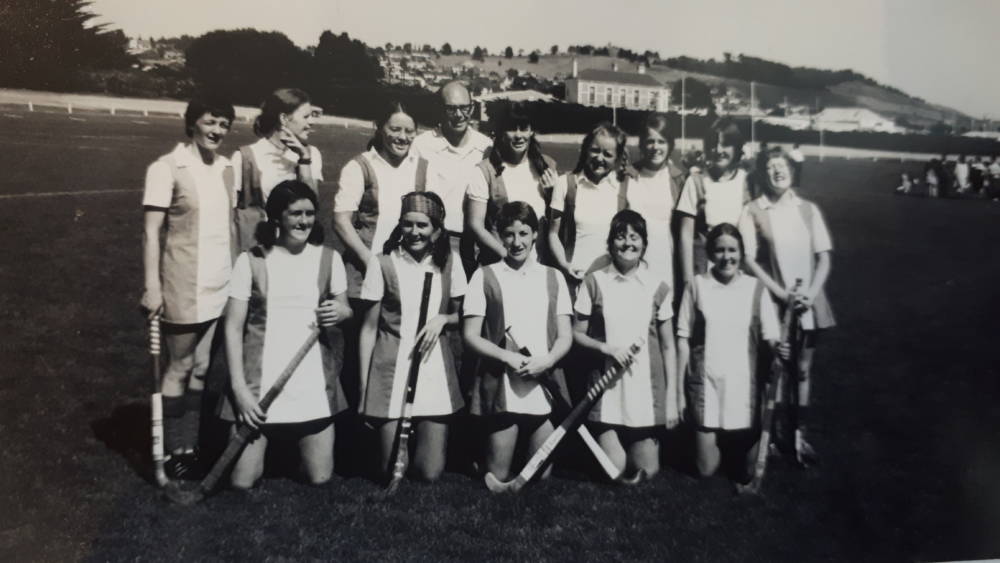 It was a warm sunny September Saturday at Royal Park only grass field for the Women’s B Grade grand final in 1970. Coach Graeme Pearson and the squad of 13 took to the field, the opposition is not known or the score at this time, however this team were Runner Up Premiers. You can see rolling hills and cars of the 60’s/70’s in the back ground in the parkville surrounds. Piggy tails were the obvious fashion of the time with the hand sewn FHC verticle striped dresses.
Top L-R: Maargie ???, ??? Hazlet, Kathy McLeod, Coach Graeme Pearson, Lynette Muller (nee McFerson – FHC life member), Patty Villani (nee O’Connel), Marianne Evans (nee Kramer), Marie Trevene, Elaine Humphrey
Bottom L – R: Bev ???, Helen Moore, Marianne Fridell (nee Weston), Jenny Craig, Jan ???
There is a young John Traill standing on the sidelines, to the front Liz Hull and behind him Marianne Fridell (nee Weston) and Lynette Muller (nee McFerson).
Marianne Evans (nee Kramer) pushes in on a corner, Marianne Fridell (nee Weston) rolls the ball in by hand as it was in those days, Patie Villani (nee O’Connel) wearing glasses hits down the sideline at right half and Jenny Craig is stretching on the grass.
Photos: Courtesy of Marianne Kramer (nee Evans), mother of Women’s Director Nicole Virtuoso
If you have any further information on names, opposition, scores or memory of the day please contact vicepresident@footscrayhockey.com.au
FHC members and friends – if you have a stash of photographs from years past, please feel free to share them with us so we can unlock those hidden gems not seen for years. 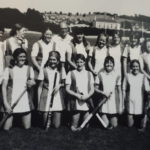 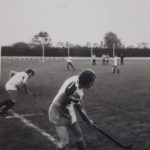 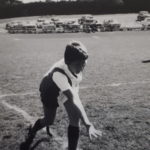 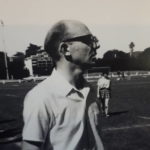 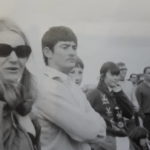 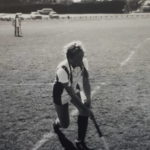 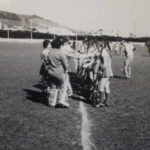 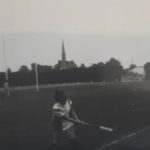 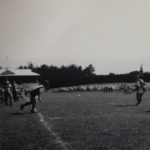 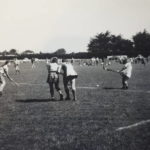 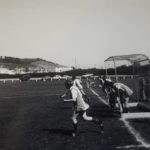 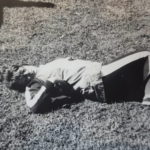 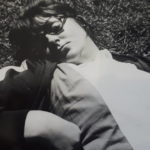 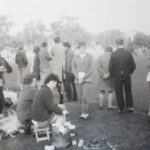