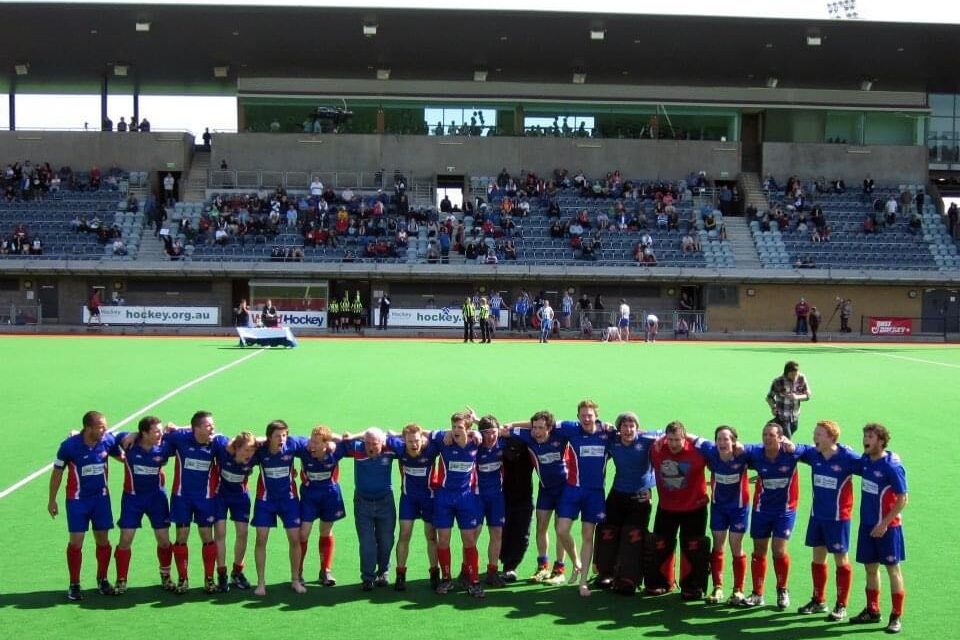 We are taking a trip back down memory lane! Nine years ago today, both our Mens and Womens State League 2 teams played in the 2011 Grand Finals.

With the Men defeating Kew in a thrilling match with the final score 16-15 after penalty strokes and gaining promotion into the State League 1 (now known as the Premier League). The women unfortunately losing to MCC however already had gained promotion by making into the Grand Final.
#FlashbackFriday #FHC #footscrayhockey #RedWhiteAndBlue #HockeyVictoria