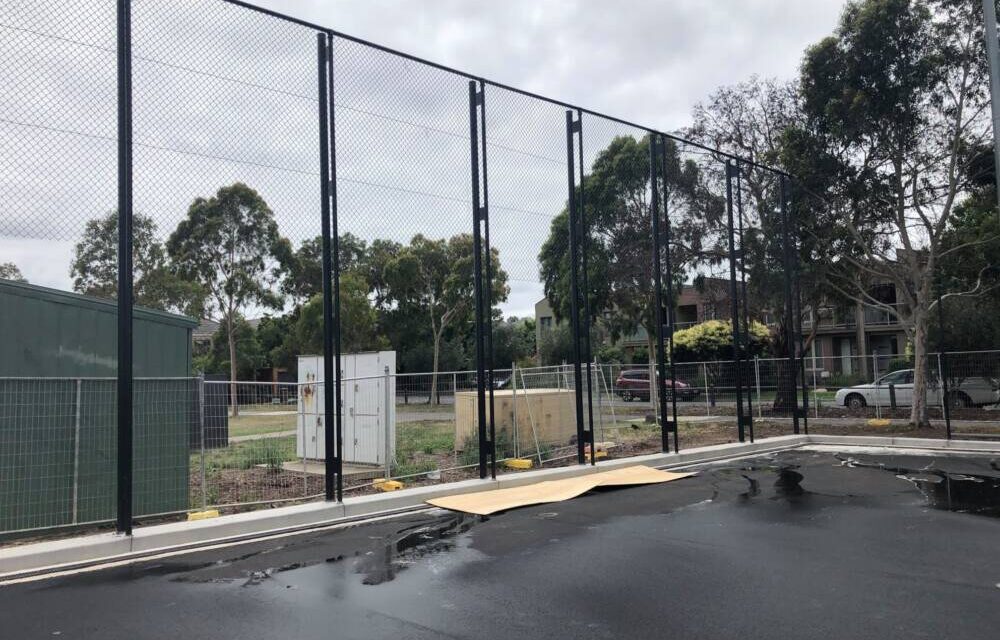 The 87th AGM of the Footscray Hockey Club was held on Saturday 31st January (instead of the usual December) due the disruptions of the COVID 2020 year.

The AGM was called to silence for 1 minute to honour the passing of two life members Alby Speed and Brendan Sheehan. Their esteemed contributions were acknowledged.

The Board presented their reports and thanked all the members, families, friends, coaches, volunteers and sponsors for an interupted 2020 year.

The membership were advised the pavilion project has been completed, F2 resurfacing project is on track to finish mid March and council have undertaken extensive refencing of F1 area. The power grid for McIvor Reserve is on track to be upgraded to supply the power needs of the whole sporting precinct. Maribyrnong Council were acknowledged for their support of FHC infrastructure projects and Polytan were thanked for their work o F2.

Thank you to outgoing board member Scott Shaw all your over the past year for the club. There was one board position vacant after the elections being Planning & Performance, the board shortly filled this position after Greg Hopkins put up his hand. Congratulations to newly elected board members Mel Morton and Greg Hopkins.

Looking forward to a terrific and safe 2021 year!