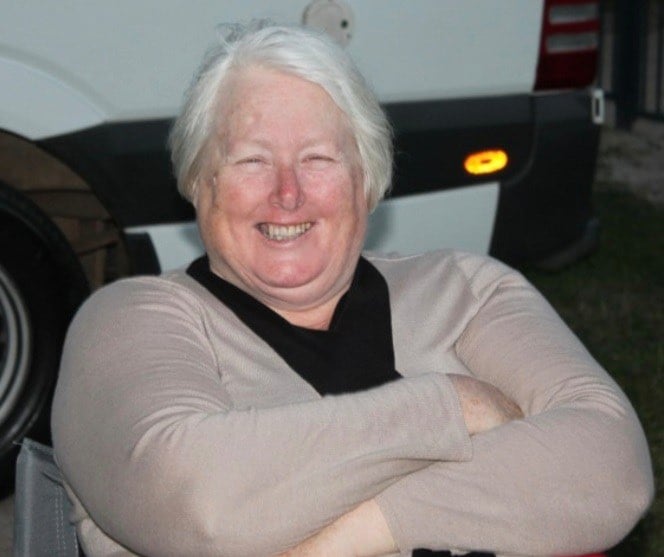 We are saddened to hear of the passing of Karen Veitch, a longstanding social member, volunteer and supporter of the club. Wife to Graeme Veitch, she delighted in watching him play his 600th game for the club this season.
Karen, together with Graeme, ran our club canteen and cleaned for several years in the late 1990’s and early 2000’s. Together they served our members and visitors and helped keep the facilities and grounds clean.
They were synonymous with running the kitchen and grill for the major tournaments FHC hosted such as Men’s Country Week, Junior Country Week and the Junior State Championships. They made many connections and friends in the hockey community, and the community at that time knew the Veitchs for their hospitality.
Karen served as a team manager for Victorian Masters teams and enjoyed the competition and comradery of the annual National Tournaments, as Graeme was a player and manager himself. They were able to enjoy travelling around Australia, not to mention seeing all of Australia’s most prestige hockey centres and surrounds.
Karen has been #1 supporter to her children James and Phylicia who played right through juniors into the senior ranks.
Our sincere condolences to husband Graeme, children Samantha, James and Phylicia, their partners and their grandchildren.