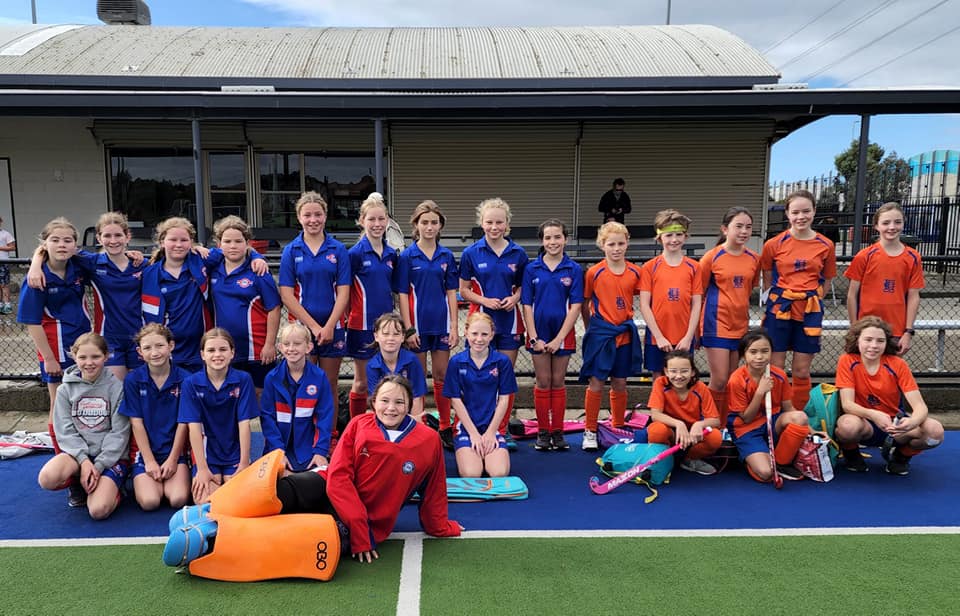 Over the last two days the Shield Squads from FHC and Camberwell Hockey Club have battled it out in practice matches in preparation for Juniors Round 1 – which is next weekend!

On Friday night, the practice matches between the U14 and U16 Girls squads where rained out at Matlock Reserve, while the U14 and U16 Boys squads battled through the rain at The Kennel.
On a beautiful Saturday morning the U12 girls FHC squad hosted CHC and we where able to gather as a group for morning tea! The U12 boys played at hotly contested game at Matlock Reseve that finished in a 1-all draw.
These praccie matches turned out to be a wonderful opener for the weekend, as our Men’s and Women’s Premier League squads head to Matlock for tomorrow’s live round against Camberwell.
From the Pups to the Big Dogs at the Kennel – good luck and play well! 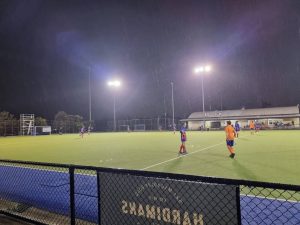 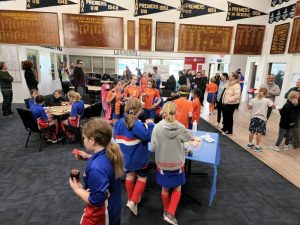 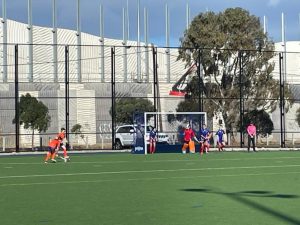 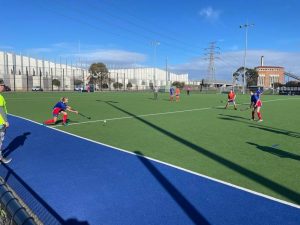 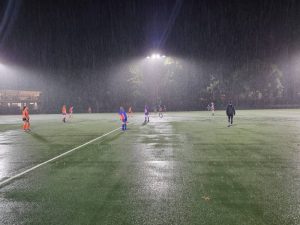 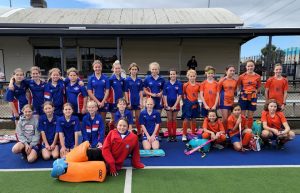