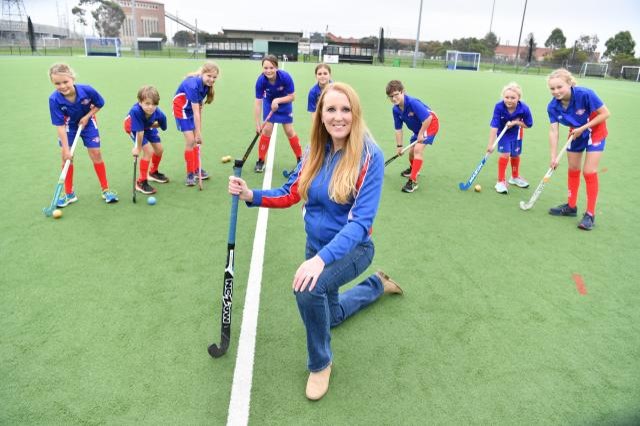 Footscray Hockey Club have been nominated as finalists across three different categories in the 2021 Victoria Sports Awards.

The Victorian Sport Awards (VSAs) is an opportunity to recognize and celebrate the achievements of local sporting heroes and clubs.

“I believe it’s a pretty magnificent feat to be nominated in three different categories,” she said.

The Community Sporting Event of the Year nomination was because of the club’s NAIDOC Week Family Day event, where the club engaged with local First Nations people and held a variety of activities such as native tree planting.

“We had First Nations people deliver a smoking ceremony and welcome to country and they also then played the didgeridoo for us and provided a speech that told us about their culture,” Virtuoso said.

“We estimate between 3000 and 4000 people came down for that day, and it was amazing because so many people who hadn’t at all known anything about hockey came down to our club to learn about the First Nations people and also then realize the wonderful facilities that we have and the club and programs that we have on offer as well.”

Virtuoso described the club, which won Hockey Victoria’s Club of the Year last in 2021, as a “hub of the community”.

“Connecting kids to sport is really important, research shows that if you are engaged with sport…then you have better outcomes in your education, in your work, in your relationships in your life,” she said.

This year’s VSAs will be held on Wednesday June 15.

Footscray Hockey club nominated for a host of awards