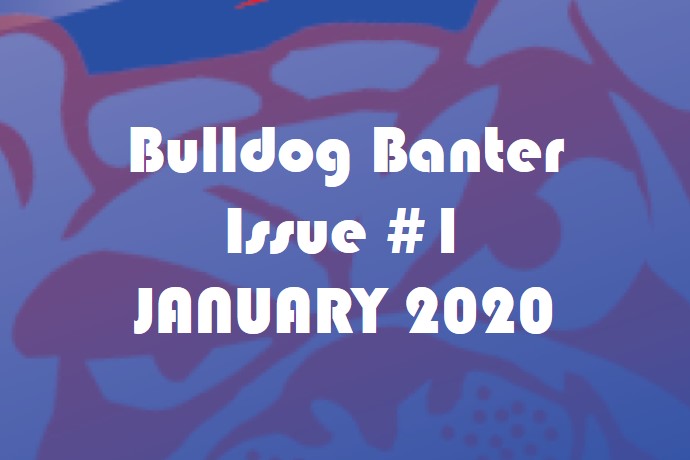 A warm welcome to the 2020 year, we hope you have enjoyed the festive season and hope you were able to enjoy a holiday break. We hope that all connected to the terrible bush fires via family or friends are safe and we feel for all those who have lost so much.  The Club will run a fundraiser during the year for support of the survivors of this tragic event.

The board is pleased to announce Mel Sanders, junior parent of Adi and member of 15 years as the new Junior Director. She has been filling leadership roles within the club for a number of years as team manager, junior coach, assistant to the Women’s Director and captain.

She will no doubt be putting out the call to form a large junior committee and band of helpers and we seriously hope you consider taking up a job or role to assist Mel to continue to move the junior section forward.

We thank Caroline Mansfield again for her efforts over the last two seasons and she will still be in the background assisting Mel over the handover and season proper. 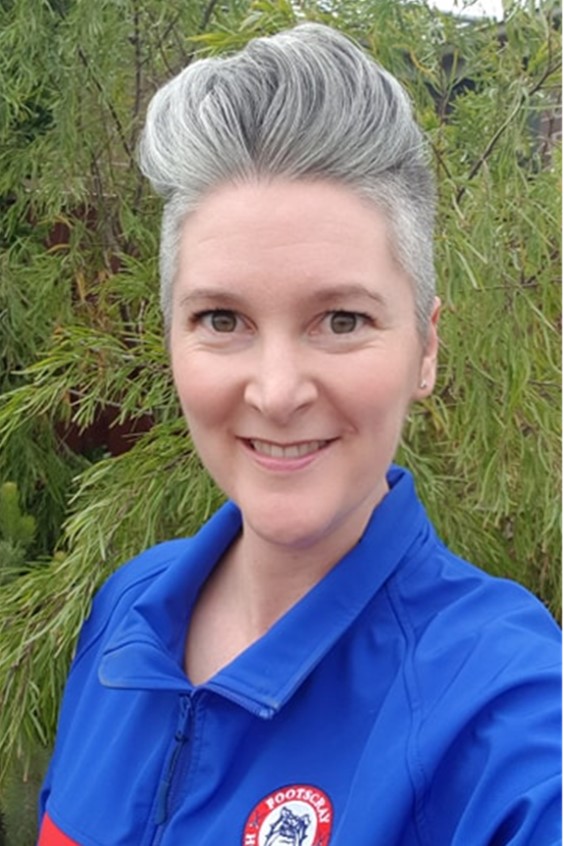 We welcomed Alex Shirley as the appointed Women’s Premier League Coach just prior to Christmas. He has already attended a number of Pre-Christmas sessions run by Phil Frost (Reserves coach) and been busy planning the pre-season schedule, meetings players and making arrangements to ensure the continued success of the Premier League group and the Women’s Section.

FHC is welcoming back Phylicia Taylor (nee Veitch) to the Women’s coaching team, she will be taking training for PD, PE and Metro on a Tuesday and coaching Pennant E at this stage. With Alex Shirley PL, Phil Frost RES, Laura Anderson PA, Tahlya Sleep PB, Rodney/Karen Johnstone PD, Phylicia Taylor PE, Maz Stonehouse MB – this line up is incredible leading into 2020.

Picture: Women’s members going for a run in their own time. 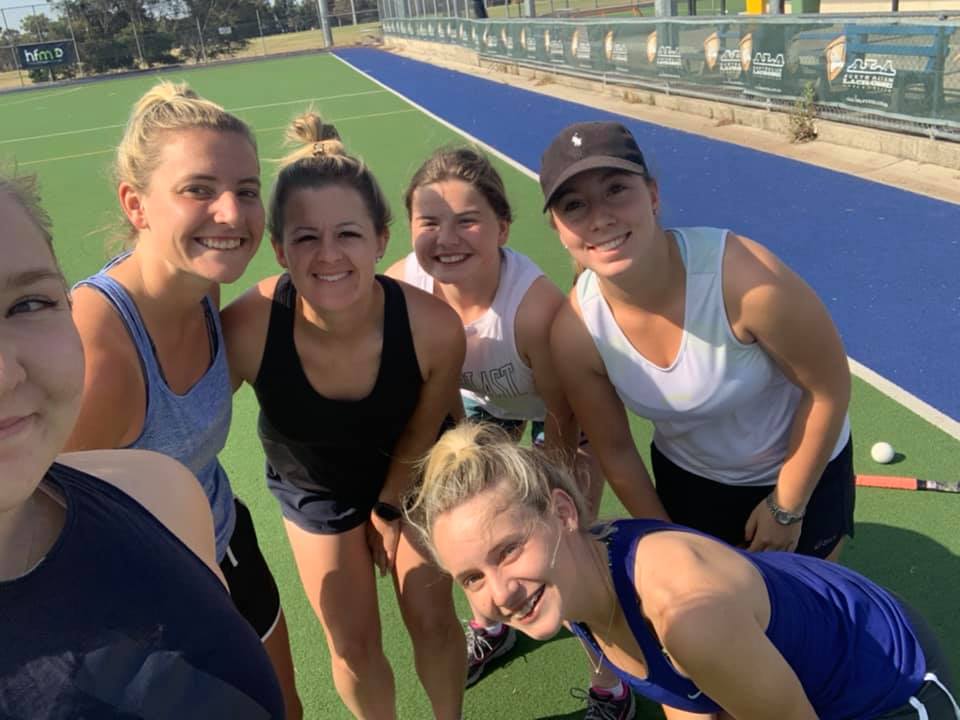 The Men’s Pre-season program kicked off before Christmas on a Monday and a Wednesday coached by Jarrod Lester. The program will continue through January and February on the same nights for the Premier League Squad and Pennant A welcome.

Pennant C – Chris Provis-Vincent is one of Hockey Victoria’s up and coming coaches. He spends his days employed by HV travelling around the state sharing his passion of the game. Chris has also been assistant coach and team manager to several Victorian junior sides in National Tournaments. Coming into his third year at the club, Chris spent 2019 as the Men’s Director and understands what the team needs as we strive for promotion to Pennant B.

March the Men’s section head into regular Tue & Thu training times. PD to Metro will be coached on a Tuesday night by Danny Colasurdo. 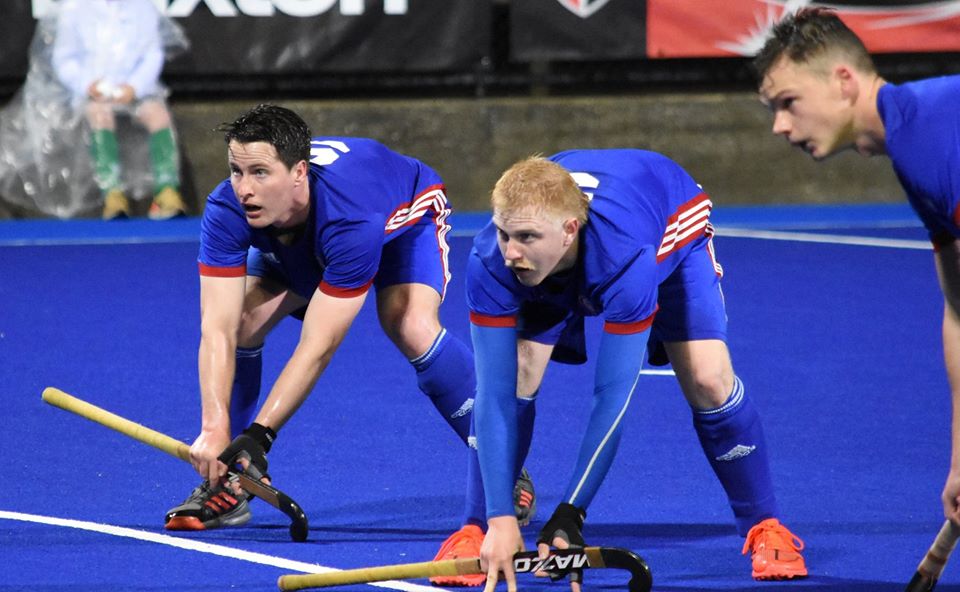 Hockey Victoria have opened up a new Men’s & Women’s competition on a Monday evening for adults. 18 rounds, 2 x 25 minute halves in a home and away season.

Further information will come out via the Men’s & Women’s Directors so keep this competition in mind if the weekends are not working for you and a mid week game suits your hockey. Or if you are super keen to play weekends and Monday evenings, go for it. We hope to have enough interest to enter a team or two.

HV will also open up Women’s Masters 45’s competition on a Monday night which will also be offered.

Footscray Hockey Club coaches Carly James, Rebecca James, Brianna McLaughlin and Will Smith will be heading out to around 8 primary schools in our immediate area to deliver hockey clinics to primary school aged children between the 10th and 14th February.

They will introduce over 1200 students who will all take home a Come and Try Flyer – hopefully heading over to FHC to participate in the 4 week Come and Try Program (for BRAND new members to hockey, not for existing members)

If you have any family or friends wanting to have a go, please let them know! 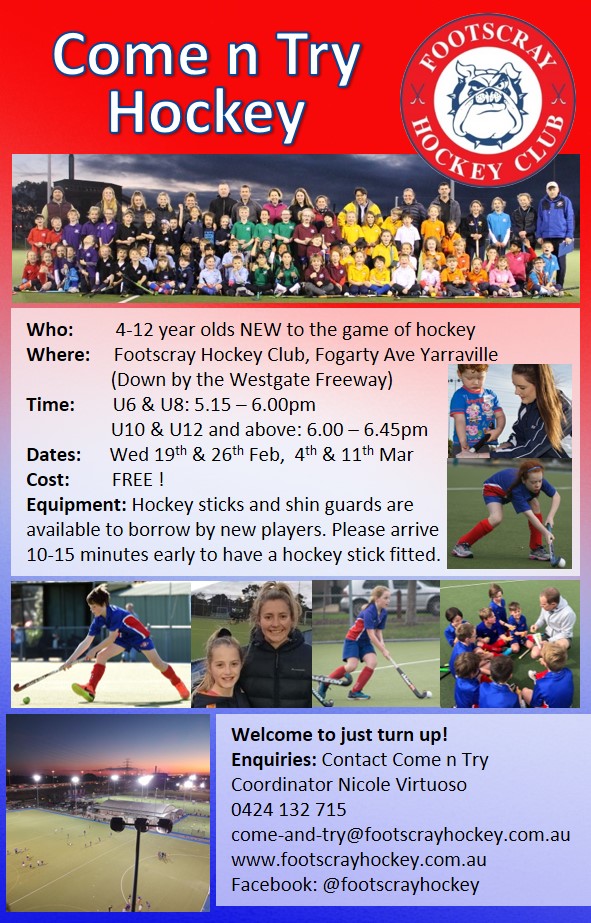