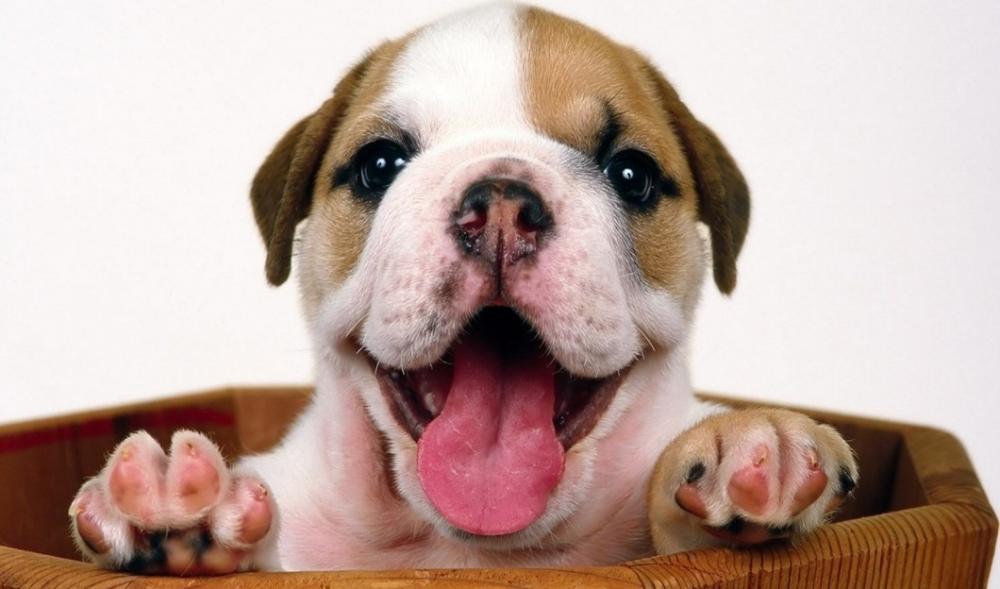 WHAT’S IN THIS EDITION?

I hope the season is traveling well for all players, coaches, managers and families.

This newsletter is packed full of content – lots around the club to be proud of. 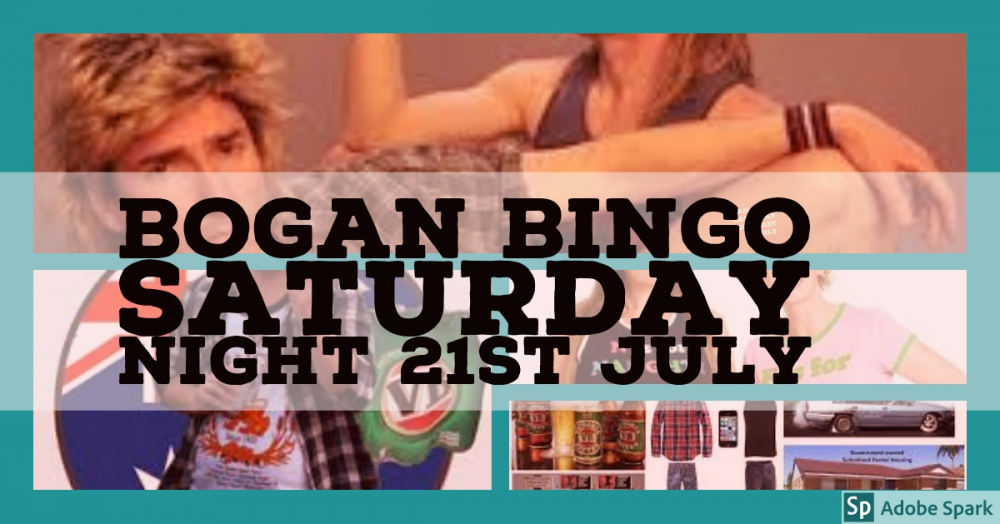 Our principal fund-raising event for the junior section in on Saturday Jul 21st at 7.30 pm at the clubrooms.

It’s an 18+ event guaranteed to be a cracking night, with lots of fun and prizes. Come dressed in your favourite bogan outfit, crack open a tinny and off you go!

Tickets are $25 each (or $225/table of 10). You can let your team manager, coordinator or me (juniors@footscrayhockey.com.au) how many tickets you want, and we can get them to you.

Alternatively,  buy them on line using the following link: https://www.eventbrite.com/e/bogan-bingo-tickets-46928249658?aff=utm_source%3Deb_email%26utm_medium%3Demail%26utm_campaign%3Dnew_event_email&utm_term=eventurl_text

Come and support the club in your best bogan attire!

FROM THE JUNIOR COMMITTEE

Hope it has managed to be a relatively restful holiday period for you all- no late Friday nights or early Saturday mornings! Training resumes this week for all age groups, games back on next weekend.

As well as applauding on the field achievements of kids, we would like to continue building towards the future. Our fundraising event (Bogan Bingo) on July 21st is to help us establish a post- and pre- season academy, which we will give details of later in the season. This academy will focus on skill development and game awareness, outside of the normal team-based trainings. This will be open for all kids in the 10+ age division and catering for a range of skills.

We also would like all teams to donate to our winter food drive for the West Welcome Wagon. This is a terrific community initiative, and let’s see which age group can donate the most! One week remaining……

Looking forward to seeing all the kids back next week (and F2 is fixed!). Collectively, I think we should be proud of how our kids are playing and conducting themselves on the field- they are great ambassadors for our club.

Caroline (on behalf of the junior committee)

August 4th: Family Fun Day all morning, along with Fair Go! Round.

August 22nd: Under 6 and 8 presentation night 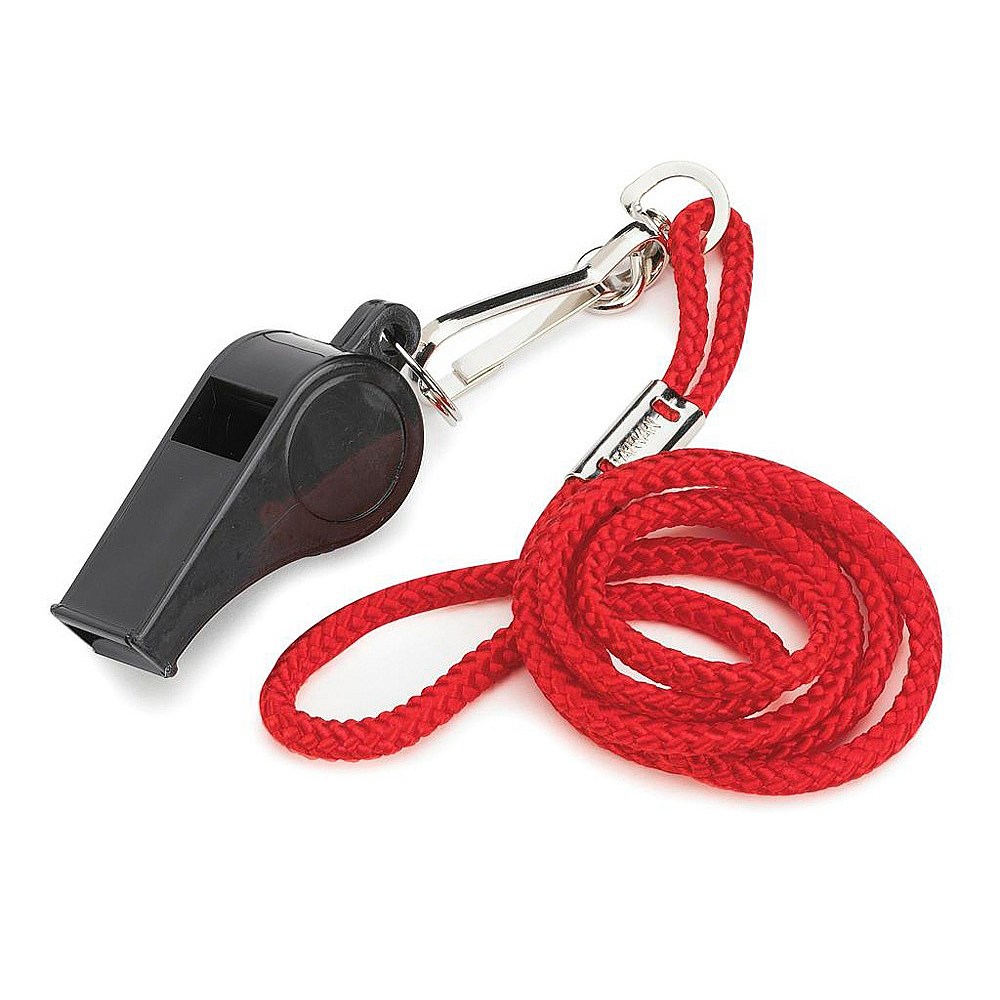 ‘Play the Whistle’ award: Under 12 Shield

Our play the whistle award went to the Under 12 girls shield team for rounds 5-9.

The prize this time were Bulldog Backyard tickets to Hawthorn vs Western Bulldogs.

Sorry the game didn’t have a better outcome for the Doggies! 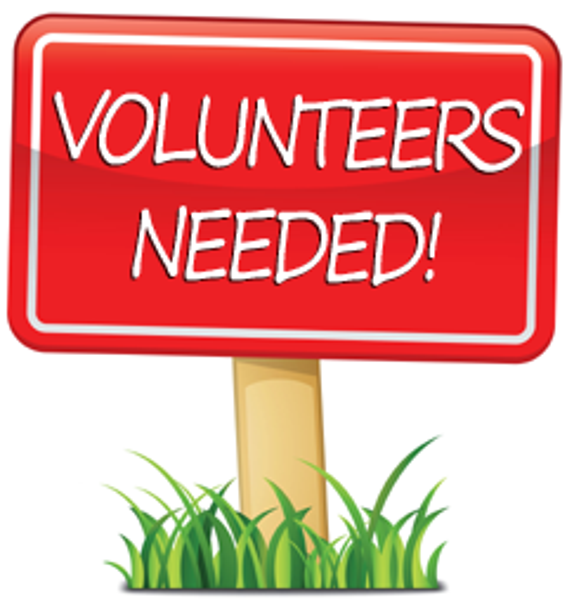 We need 1-2 interested people to help run the indoor program over Term 4. There are usually 1-2 teams in each age group that play at VU, Footscray plus the club championships.

Please let me know if you are potentially interested in this – or in coaching a team for the season or club champs, Caroline (juniors@footscrayhockey.com.au or 0411155184)

Congratulation to our four Footscray players selected in the Victorian school under 16s team to play at the national tournament in the Gold Coast starting August 4th.

The Junior State Championships were held on the first week of the school holidays, both at State Netball Hockey Centre and Footscray. This is the premier junior hockey event in Victoria, and showcases the up and coming superstars of the future. This year, all grand finals were live streamed, meaning more people got to see the great action.

Our club was incredibly well represented and the results show what a wonderful future our club has! Congratulations also to Geoff Peacock (coach of the victorious Under 15 team) and Alannah Hibbard (selected to umpire the Under 13 girls grand final). 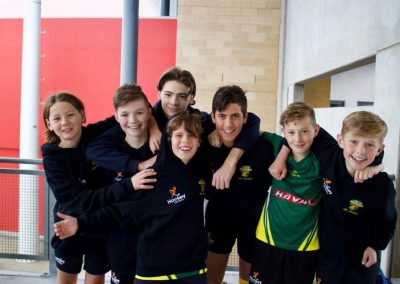 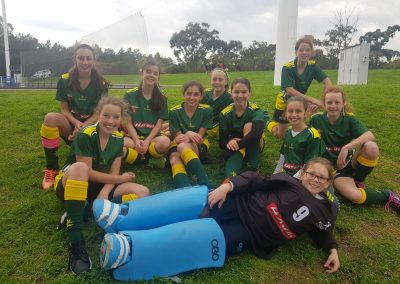 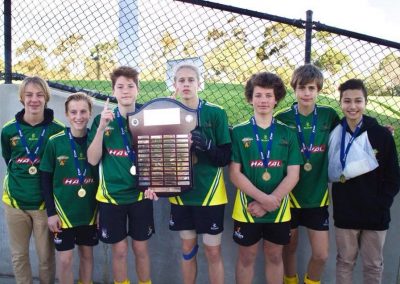 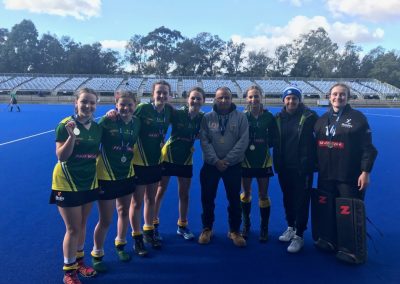 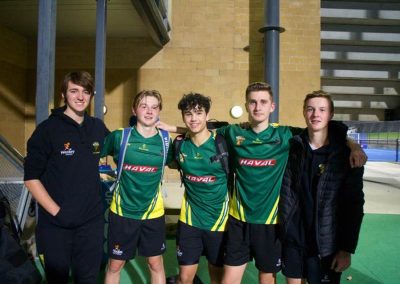 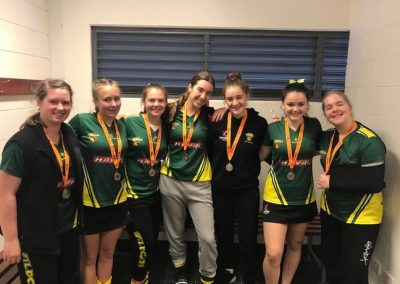 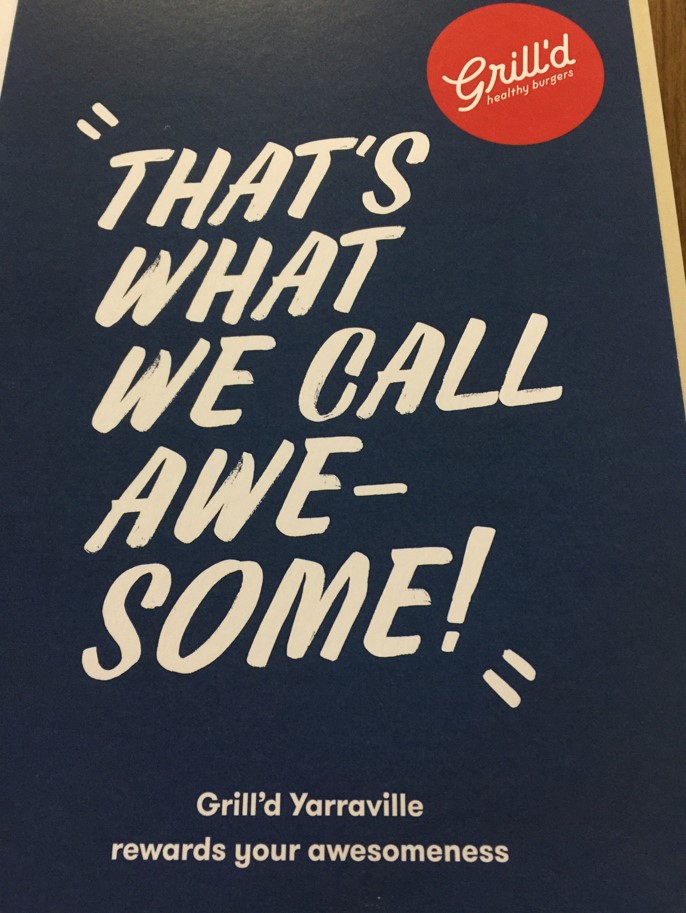 The Be More Bulldog award is for the player that shows most teamwork, dedication and work rate. We’re fortunate to have been supported by Grill’d in Yarraville, and all these awesome players get a free Burger!

Under 18 Mixed District: Current position 3rd. This team has begun to gel on the field as well as off over the past few weeks, and hopefully can continue to push towards a finals place at the end of the season.

This competition is a great training ground for the future superstars of our club and so the future is looking bright!

The Super League teams finished up the first half of the season with a gala day at Brunswick Hockey Club. Our Emerald, Purple, Red and Golden teams all had a blast with free sausage sizzles as well. Thanks for the hospitality, and we look forward to seeing you all back on the refurbished F2 ground in term 3.

The first 8 rounds of Super 8’s have been outstanding, with some excellent demonstration of trapping, passing and low flat stick tackles. Children are starting to use their skills to dodge their opposition by moving the ball left and right. They are understanding more about the roles of attackers and defenders and only one person from each team going in for the ball. The Super 8’s are enjoying a rest over the school holidays. We will recommence Wednesday 18th July 5.30pm @ F1! Over term 2 we hope to take a team photo on a night when all team members are there and wearing the correct uniform. Reminder to wear black shorts/skort/leggings and a black long sleeve top under their Super 8’s polo shirt! We’ll also be organising a pizza night – watch this space!

What an improvement we’ve seen in our 6 and under superstars over the first term. Thanks to Ania and J-A, they have really been mastering the basics and having a blast! Everything starts back on the 18th July! 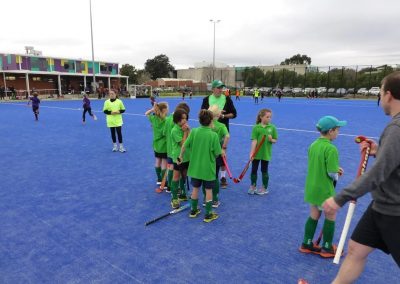 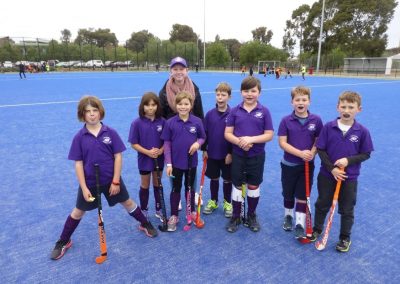 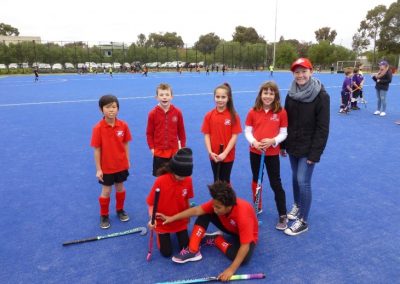 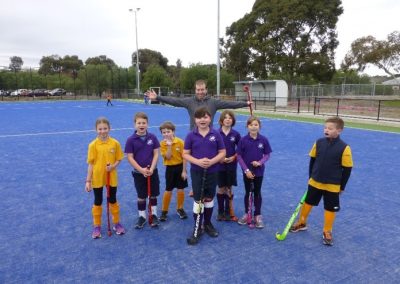 Thanks for reading through this entire newsletter!

If you have any questions, feel free to ask your team manager, or a member of the Junior Committee.