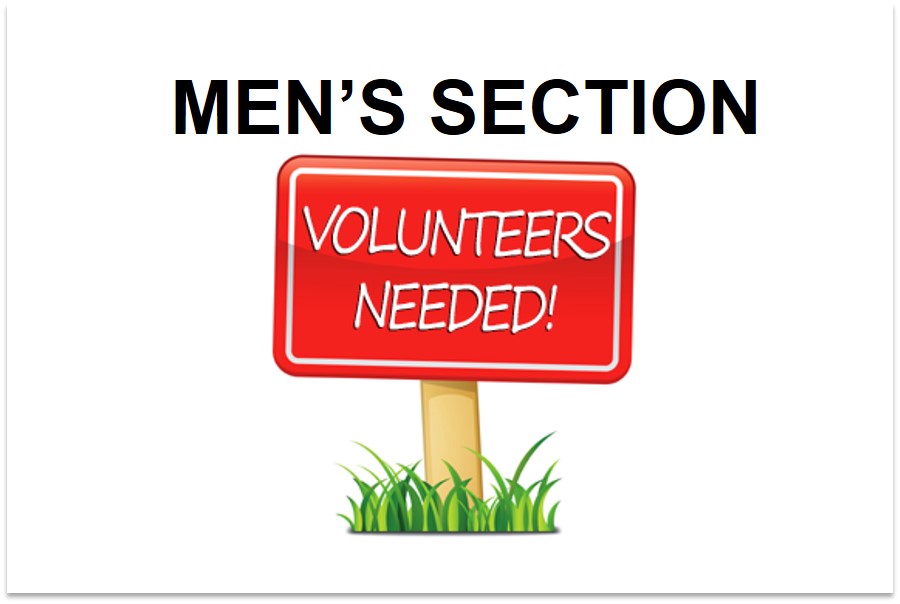 Be you a senior player, Master’s player, or an interested parent of an FHC junior, if you have any interest in helping us  drive the Men’s Section forward towards its ambitious  goals, then please contact either Barry Allan (0419547415) or Brendan Sheehan (0405061536) to discuss the opportunities at hand. That applies also to any of the jobs planned to make up the Mens Section Committee in 2019: