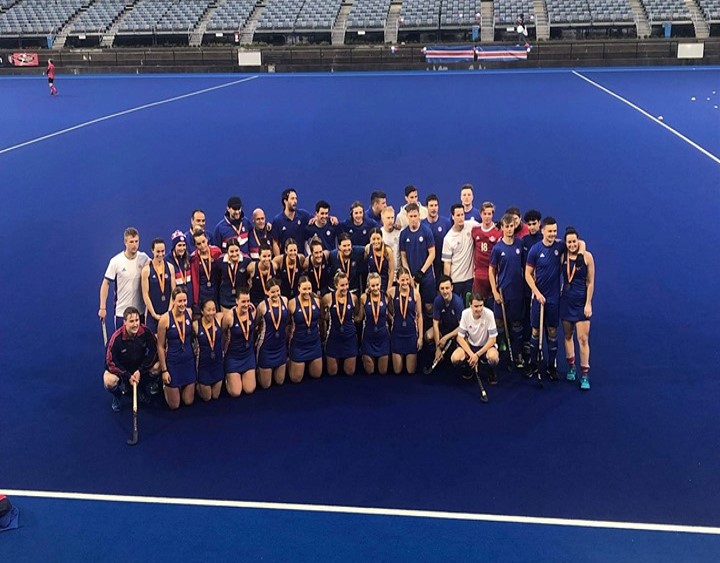 It was a dream come true for the Footscray Hockey Club to have both Men’s and Women’s Premier League teams in the grand final. A first time in the club’s history and a magnificent effort after only gaining promotion to the top competition 8 years earlier. Not the performances we were hoping for on the day but still a commendable effort and achievement.

Well done to our Women’s PL team going down 4-0 vs a very experienced Hawthorn side in the Grand Final.

Well done to Men’s PL team going down 5-0 vs Southern.

We are so proud of all your efforts and a wonderful photo opportunity for both teams between games.