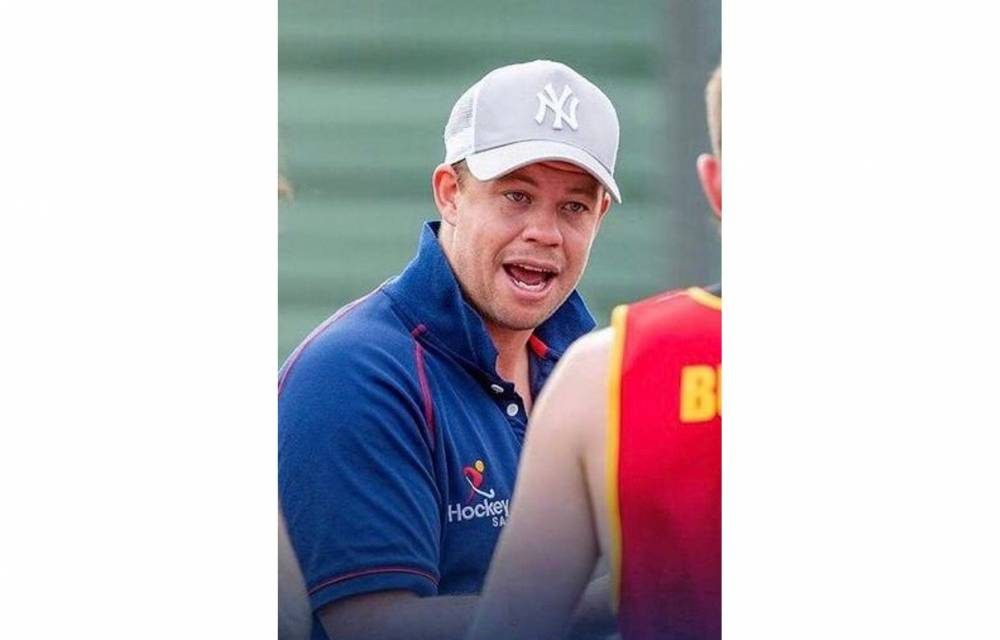 Footscray Hockey Club is very pleased to announce the appointment of Daniel Mitchell as our Men’s Premier League Coach and Junior Director of Coaching. Dan will be joining us the week starting the 28th of February, moving from South Australia and establishing himself in Melbourne, he is keen to start his tenure at the Kennel.
Dan is a well accomplished coach in South Australia, coaching Seacliff Men’s Premier League Men’s team to a Premiership in 2020. He has coached and played at Australian Hockey League level as well as being a part of the Adelaide Fire Men’s group for the 2019 Hockey One Season before being injured and taking on a coaching role with the group. He has also coached SA at U15, U18 and U21 level in both the men’s and the women’s programs over the past 7 years.
Dan has been working at Hockey South Australia in the High Performance Manager role for 12 months. Previously working at the South Australian Sports Institute for 4 years and has held various other roles at Hockey SA along the way.
His experience in developing junior players through academy programs, underage state team programs all the way through to Hockey One programs will place him in good stead to continue to terrific work Tim Strapp conducted in the Junior Director of Coaching space.
His playing career has been representing South Australia from U12’s all the way through AHL/ Adelaide Fire and halted by injury in the lead up to Hockey One in 2019. As well as, playing for Seacliff HC at Premier League Men’s level from 2008 – 2019 while taking on a coaching role with the reserves men from 2016 – 2018 before taking on the PL coaching role in 2020.
Welcome Dan and we look forward to a terrific 2022 year ahead.