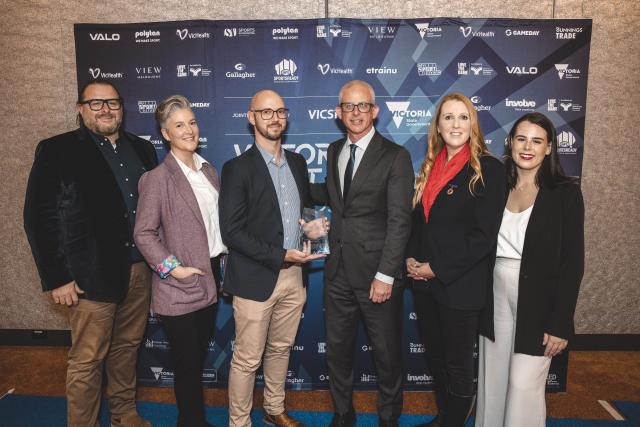 The Footscray Hockey Club has taken out one of the top awards in the 2021 Victorian Sport Awards.

Announced on Wednesday, June 15, the club received the Love the Game Community Sporting Club of the Year award.

Club president Nicole Virtuoso said it was “really thrilling” to attend the event and win the award.

The club also received nominations for the Vicsport Sport Initiative of the Year and My Sport Live Community Sporting Event of the Year awards.

Ms Virtuoso said the club had ran a number of events and initiatives to attract existing members and new members to the club following the COVID-19 lockdowns, including a ‘come and try’ program with local schools and their first NAIDOC Week Family Day event.

“We would open up training after lockdowns so members could pour back in,” she said.

Ms Virtuoso said the club had about 600 members at the moment, which reflected a return to pre-COVID numbers.

“There are a lot of hockey clubs struggling, but we have really solid numbers,” she said.

Ms Virtuoso said the success of the club was largely due to the work of its volunteers.

“We really thank all of our volunteers from members doing a turn in the canteen to board members,” she said.

“Volunteerism has dropped across sporting clubs, but we’ve been bouncing back.”